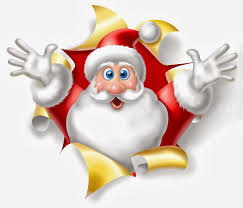 This is no April Fool’s joke!

This is as serious as it comes, there’s disaster at the North Pole.

Mrs Claus has a headache, Rudolph has a blue nose, Blitzer has a tummy bug, the Chief Elf Bernard has broken his leg and Santa is nowhere to be found!!

It’s an absolute disaster. The reindeer’s food got contaminated with a gooey substance which fell down from space and now Rudolph now looks like this!

But poor Rudolph doesn’t want a blue nose, he wants a red one.

He’s eaten lots of red coloured food including jellies, strawberries, tomato sauce and sweets. Plus he ate lots of food that he didn’t like such as red peppers, sliced tomatoes and relish (though after tasting some of these foods he found that he did, indeed, like them).

He even got very cross till he got red in the face but not in the nose!

As a result of eating this slimy space goo Bitzer has picked up a tummy bug and can’t do a thing.

After being neglected for nearly a year the sleigh needs a bit of TLC but with some of the crew missing the reindeer can’t get the sleigh ready on time.

Oh, what a disaster! 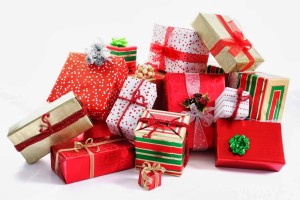 Mrs Claus is in bed with a headache.

Since everything started ging wrong on the North Pole Mrs Claus developed a headache. This is no ordinary headache mind you. This headache is the size of…..well…..imagine a sleigh falling on your head! It’s a HEADACHE!

Mrs Claus hasn’t gotten out of bed for anything for 4 days. Ssshhhh (in a whisper let me just say that she’s a bit of a smelly wellie now).

She’s a very, very large woman and not even all the elves in the world could pick her up to get her out of bed.

You can just imagine the mess the elves have made in the house.

Speaking of the elves.

The head elf has broken his leg so now he’s wheeling around in a wheel chair and he’s very, very grumpy. Actually everyone thinks that he’s turned into a dog since he is barking out orders left, right and centre.

Alas, nothing seems to be done correctly and many, many toys have to be dismantled and put back together again even though there was nothing wrong with them in the first place. 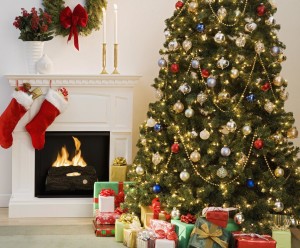 Has Anyone Actually Seen Santa?

That’s what the note read that head elf Bernard received.

Bernard doesn’t know who send the note but he does know that Santa has now been missing for 4 days!

Everyone has looked everywhere (except for one place of course) but they just can’t find Santa.

Can you find Santa?

Where do you think that Santa is (leave a comment below)?

How to clean air purifier filter?