One spray and a wipe and your mould is gone. Guaranteed!

Of course I want to review all the products that I cover on this website I bought a bottle of HG Mould Spray myself to put to the test.

My wife complains every winter about bathroom mould so I had an ideal opportunity to test the HG Mould Spray.

Before I show you my test results I want to make a few points which I did not cover in my HG Mould Spray review here originally.

Firstly, the bottle is very easy to operate. You just turn the nozzle clockwise or anti-clockwise to get either a spray or a stream. This allows you to focus on a very specific area or a very wide area.

Secondly, since the product contains bleach it is bleach that is the predominant odour when using HG Mould Spray

. The bleach smell is not as strong as using pure bleach however and HG Mould remover does a much better job than if you use pure bleach.

So time for the results: 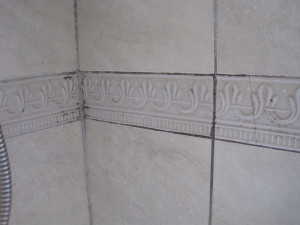 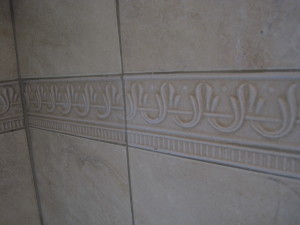 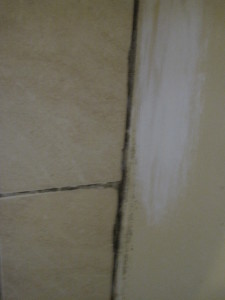 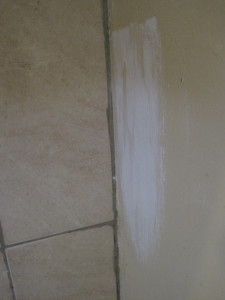 Even by glancing at my, admittedly, bad photos you can see what a difference HG Mould Spray makes. The difference is actually more noticeable with proper light so the actual results are better than the photos suggest.

You should also know that these results were achieved after leaving the mould spray on the wall for 15-20 minutes instead of the 30 minutes as recommended on the bottle. I simply wiped the sprayed area with a damp sponge to get these results. No more hard scrubbing needed!!

is GREAT for spraying on the tiles underneath toilet cisterns as its these tiles that are very likely to pick up mould.

Since the above photos were taken I actually sprayed HG Mould Remover over all the wall tile grout in our bathroom as HG Mould Spray also keep mould away longer than other products.

You can buy HG Mould Spray

When is it time to replace your air compressor